As we all are trying to connect some very disconnected thoughts and feelings and emotions in the process, today of all days I found courage and intend to keep faith in some powerful things:

I have told you these things, so that in me you may have peace. In this world you will have trouble. But take heart! I have overcome the world. Jn 16.33

And then this came on my playlist:

And the simple reminder that life is fragile and short and passes as quick as the cold breaths in winter’s air. Thank you for the moments we got to have him, but I am grateful for knowing he’s been Yours all along.

So one of my most favourite people had a presentation to do for work. It was a pretty big deal, actually the BIGGEST deal, so I wanted to make him some treats to fire him up for it. Unfortunately, photographs were the only way I could get these to him on time so it was the best I could do. I’d like to believe that it was the ‘thought that counts’ but I think it was a painful, terrible tease. 🙂 I ended up bringing them all to work, which was a total hit. It was the VERY first time I’ve ever made PASTRY and I was thoroughly happy with how it turned out!! Anyways, I thought I would extend these to you. Along with a humble invitation for coffee with me, I am always looking for a good chat and equal parts laughter. What do you think? Invitation worthy of acceptance? Hope so. 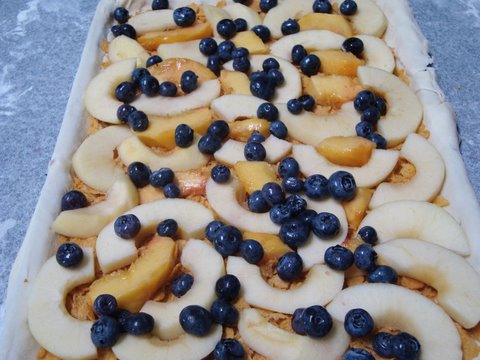 a variation of an apple danish bar... with blueberries and peaches! 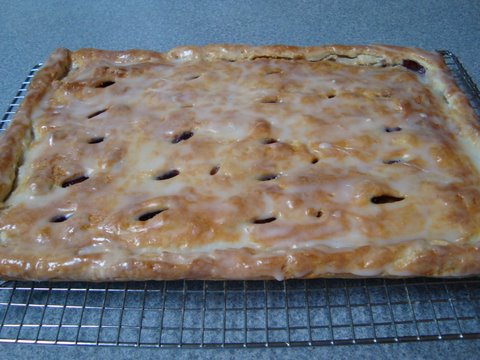 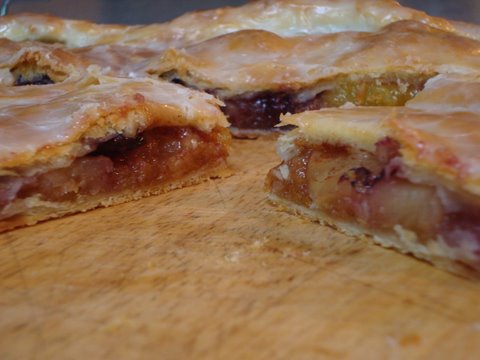 It was both flaky AND delicious....success! 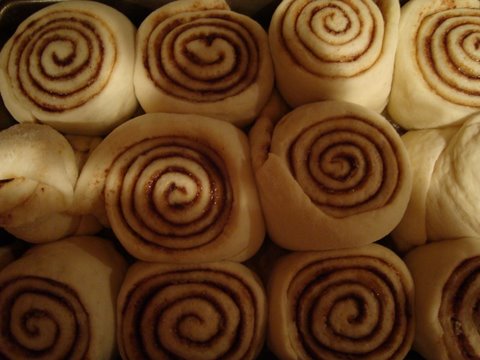 the public works crew's fav... even earned me a kiss. SCANDAL! 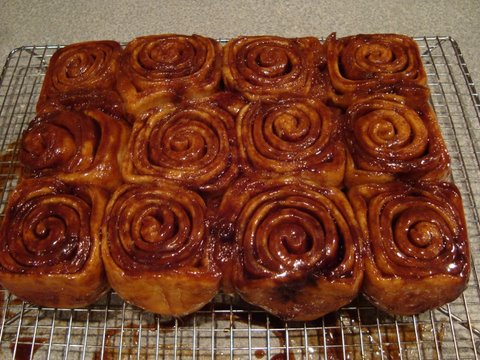 I think I've finally sorted it out and can make them without my mama! SUCCESS x2 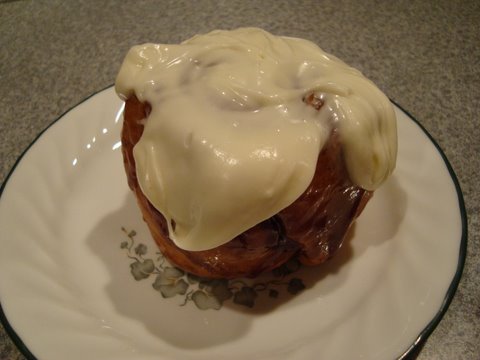 I saved one for you, Trav.

Please keep my very dear, funny, sweet, kind and old soul of an Uncle Dave in your thoughts and prayers as liver cancer seems to cast a shadow over his body right now. We don’t know what this means (when do we ever), but keep him, his family, and our family close to your hearts over the next few days. God is bigger than all of this and all of us, so here’s to both the peace and trust we’re determined to find.

I would like to say that there will be a lot of nudity within this post. In the last three days I have had some very uncomfortable, sad, disappointing, awkward, humbling, and life-strengthening moments. Someone at work told me today that all bad things happen in threes and while this is representative of my catastrophic weekend, I will only share two of my three heinous moments as the first one is too depressing to ever repeat.

And numbers two and three are where you owe me your deepest and most heartfelt thanks because I subsequently experienced your worst nightmare(s). Twice. So now you don’t have to. I am glad I could help.

Either that, or it has the makings of a solid straight-to-DVD bomb of a Hollywood movie:

I was in the hotel room getting ready for Blake and Ashley’s wedding and I came out of the bathroom to ask Jes if my outfit looked ok. When she gave her consent, I turned to put on my shoes when she said “oh KATE it’s tucked up in the back, Mark don’t look!” and I yanked out the hem of my skirt that was caught, somehow, in the sash. After some advice to pay attention to that problem if I went to the bathroom at all that night, we left for the ceremony.

Right after all of the speeches and vids at the reception, I realllly had to use the restroom (which was down a bunch of stairs and a hallway from the room we were in). So I went to the bathroom, and when I finished washing my hands, I gave my skirt a little tug. Since it swished a bit, I figured I was good to go and headed out into the hallway.

It was not until I was almost at the top of the stairs and I heard a half snicker from a 14 odd year old at the bottom of the stairs that I realized my skirt was tucked into my underwear or sash (or both), giving that unlikely suspect a full view.

I was a mere 4 stairs and 10 steps away from utter and total mortification. Every time  saw that girl throughout the rest of the night, she grinned — and did the people around her.

I had a very long night last night. I drove home from the coast in torrential rains, almost hitting the meridian 2 times when I lost control of the wheel in the slippery rains. That is my excuse for this next painful experience.

I got home around 12:30 am and had to work this morning. I took the first hour off so that I could sleep and so I woke up around 8. I had a shower, wrapped myself in a towel, and headed back down to the den where I make my home for the four months I am here in the summer. I was doing a bunch of stuff, all wrapped in my towel, like unpacking and blowdrying my hair and packing my gym clothes. Since I moved my dresser to Victoria a couple days ago, all of my underwear is sitting on the arm chair right by the window.

I was still wet so I pulled off my towel and was drying myself off before putting on my underwear and there I am, stark naked, when I glanced out the massive window to see two of our landlords’ handymen working on the irrigation… separated by glass, a mere two feet away! One of them was hanging his head, his BRIGHT RED face, and then ran away, mortified. The other one, awkwardly looked at me and then got reaaaaal interested at something near his feet.

I didn’t want to make any drastic moves… so I backed away from the window, and in my mid fumble to get the towel around me while getting out of his view, I fell over the arm chair.

The guy did not know what to do.

So wanna know what he did?

Came to the door after I got home from work (so 9 hours later), uncomfortably told me that the irrigation was all fixed, asked me how my day was, and then proceeded to stand there and fumble through what I think was a dinner offer.

I’m not quite sure though, I had a 30 second lapse in reality where I forgot who, where, what, how, and why I was.

And I am never going to imagine the audience naked when I am giving speeches or teaching — it would be much too hard on me given my latest victimization.

Since poetry month failed royally (I bet you missed it, it was one post and just died), I thought I would post this instead:

For who do you know that really knows you, knows your heart? And even if they did, is there anything they would discover in you that you could take credit for? Isn’t everything you have and everything you are sheer gifts from God? So what’s the point of all this comparing and competing? You already have all you need. 1 Corinthians 4.7-8 (the message)

Just in case you needed that as much as I did this morning. Just. In. Case.